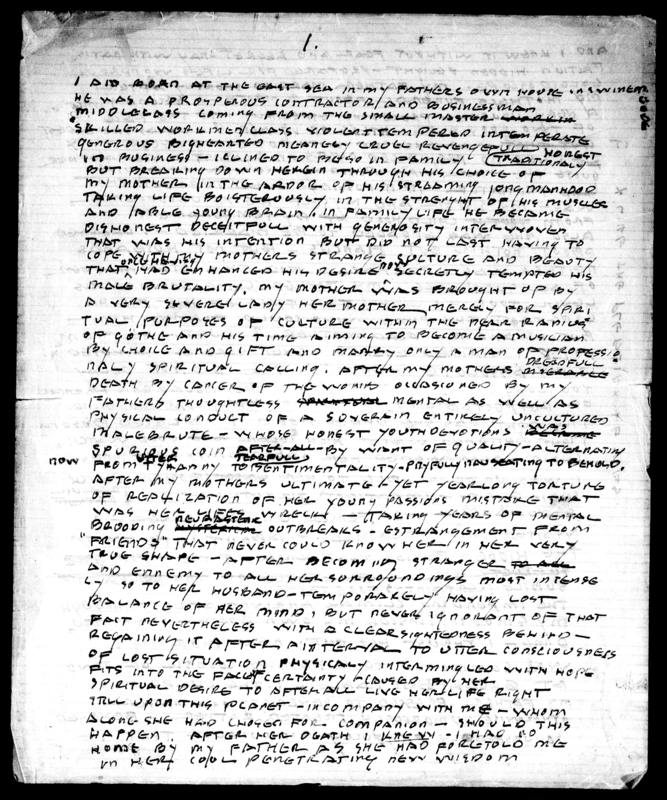 The Baroness Elsa von Freytag-Loringhoven wrote her autobiography in the last years of her life, probably in Germany between 1923 and her death in 1927. The text mainly focuses on her years before moving to New York in the nineteen-teens. The autobiography affords a fascinating perspective on a female artist who not only crosses the Atlantic (multiple times) but crosses perceived boundaries of gender, ethnicity, class, and artistic genre. She was a poet, a performer, a painter, a sculptor, and a critic. 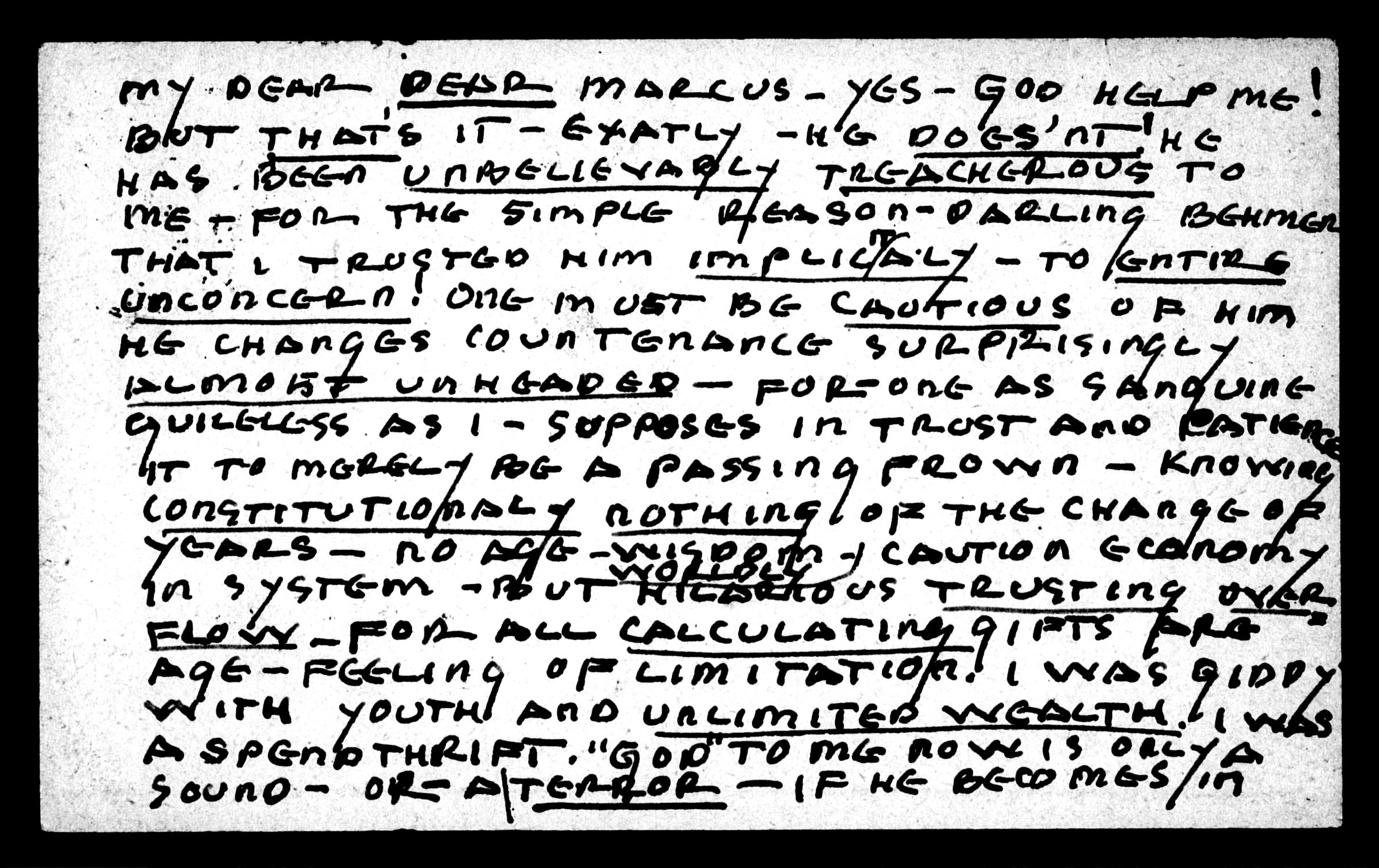